This is an extraordinary article for Keyword Connects because it does not deal with issues that directly and immediately affect home improvement lead generation.
However, a potential relationship between Angie’s List and HomeAdvisor could change the lead generation playing field to the extent that home improvement services industry may need to consider some changes in strategy.
Angie’s List Is in Trouble
You wouldn’t believe it from their advertising. But the advertising campaign for the Titanic was that it was unsinkable. Go figure. 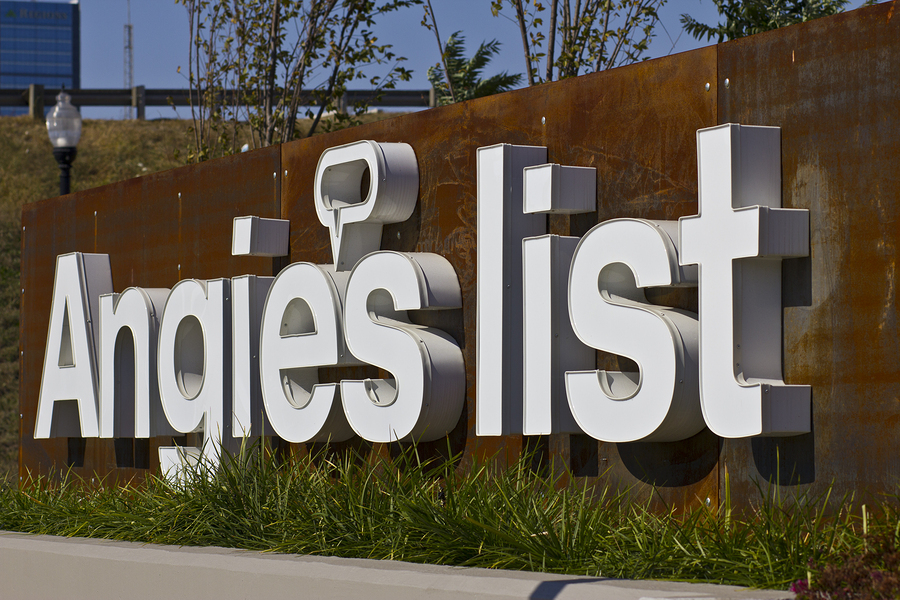 Here is a reality check of Angie’s List’s financial condition.

Angie’s List Needs Help – Big Time
Hippocrates believed that. “Desperate times call for desperate measures.” The possibility of a merger (it would actually be an acquisition) is not simply a rumor. It is very real.
We are currently in a period where mergers and acquisitions (M&A) of publicly-traded companies are happening at an unprecedented rate. It’s happening across all market sectors. Generally speaking, the major impetus is rapid and dynamic global economic instability. More company-specific, the reason is often survival. For major shareholders it is a way to protect their investment. Here is a behind-the-scenes look at the desperation of Angie’s List:

Despite TCS’ aggressive assertions and actions, Durchslag avoided the direct question, “Are you committed to being an independent company?” during a live interview on CNBC. He replied, “We’re interested in doing what’s in the best interest of shareholders.” That is an evasive, politically-correct answer and diametrically opposed to TCS’ claim.
How Will This Affect Your Lead Generation Abilities?
First, if TCS is right – and if the situation continues as it is, Angie’s List should eventually follow the Titanic. That equals one less competitor for home improvement leads.

Second, if Durchslag is right, the company will have to be more focused on increasing expenses, especially in the area of G&A where the spend so far in 2015 is 36.8% and $9.2 million higher than 2014. If the big dogs are focused on reducing costs, their lead generation activities will suffer in some way. That equals one less effective competitor for home improvement leads.
Third, if HomeAdvisor were to acquire Angie’s List, once again, that could be that there is one less competitor for home improvement leads.
It’s helpful to know what is going on, but it is always best to focus on one’s own business first. Ultimately, your lead generation efforts are all that matters. Keyword Connects can help your business become far more effective at generating genuine, quality leads. Click here to learn why Keyword Connects is better.